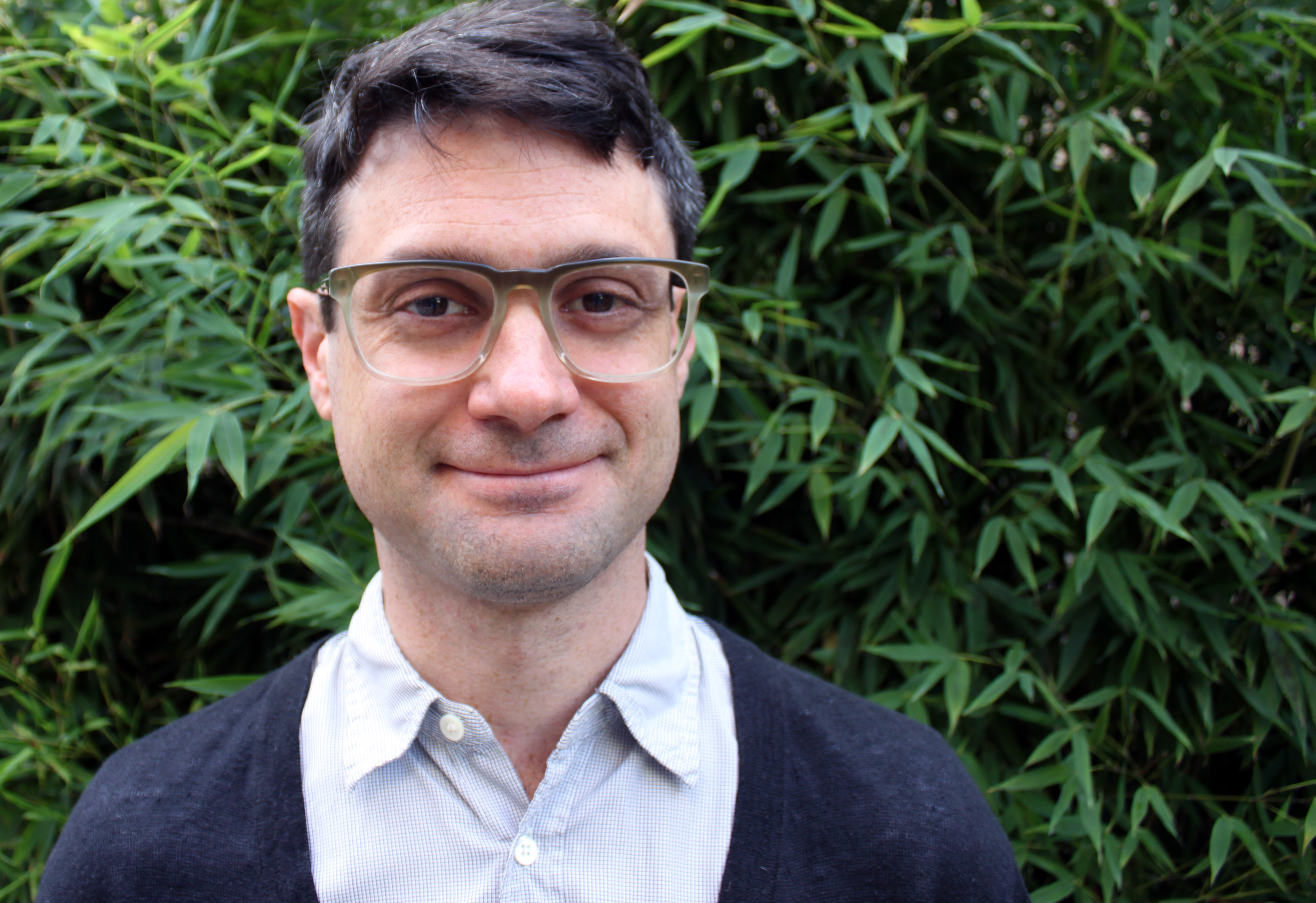 Rama Gottfried’s recent works aim to increase our sensitivity to the web of relations that connect humans and the other animate and inanimate entities that surround us. Drawing on a variety of media and site-specific context, the pieces are conceived as voices and bodies; like microscopic seeds that fuse and scatter into the air, enveloping the room, and subtly expanding the audience’s attention to detail.
Born in New York in 1977, Rama grew up in Burlington Vermont, where he began instrumental and electronic music training at an early age, and pursued mixed-media and installation art studies before shifting focus to music composition. After moving to New York City in 2001, he joined Ensemble Pamplemousse, collaborating with the group from 2003-2013 on developing approaches to the merging of sound, installation, and performance art.
His first composition teachers were Ernest Stires, Justin Dello Joio, and Nils Vigeland, while studying at the University of Vermont, New York University, and the Manhattan School of Music. In 2009 he completed a Meisterschüler at the Universität der Künste Berlin, where he studied composition with Walter Zimmermann and microtonal music theory with Marc Sabat. In 2015 he received his PhD in Music Composition from the University of California, Berkeley, where he studied composition with Franck Bedrossian, and interactive computer music with David Wessel, Edmund Campion and Adrian Freed at the Center for New Music and Audio Technologies (CNMAT).
His works have been featured at Lincoln Center’s Mostly Mozart Festival, MaerzMusik, SPOR, Bludenzer Tage zeitgemäßer Musik, MATA, Klangwerkstatt, Rainy Days, and Ultima festivals, among others, and he has created sound installations for the Berliner Congress Center, Complice, Mino Washi Paper Museum, Stadtbad-Wedding, and Pacific Basin Building.
In 2012, Rama was awarded the UC Berkeley George Ladd Composition Prize, and was selected for the musical-research residency at the Institut de Recherche et Coordination Acoustique/Musique (IRCAM) studying instrumental approaches to spatial audio technologies. In 2017, he was in residence at IRCAM and Zentrum für Kunst und Medientechnologie (ZKM) working on notation and audio/visual performance systems for spatial movement.
In 2018, Rama joined the Hochschule für Musik und Theater Hamburg’s Department of Multimedia Composition as a Lecturer and Postdoctoral Researcher for the “Innovativ Hochschule: Stage_2.0 Alsterphilharmonie” project.
In connection with Maxscore, Rama has been developing a dynamic browser-based OSC graphic display system called hfmt.drawsocket (https://github.com/ramagottfried/hfmt-drawsocket) which allows users to compose graphic displays from within Max and view them in tablet browsers.